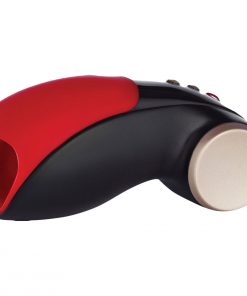 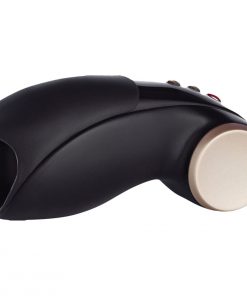 Add to cart to see your special offer price. You can always remove it later.

SUTRAVIBES EXCLUSIVE: We will upgrade your entire order to FREE 2-Day Express shipping!

Convenient and eco-friendly, this product is rechargeable. No need for costly and wasteful disposable batteries.

The product is equipped with a travel cover that keeps it hygienically closed. This feature adds some mind-blowing experiences to every adventure you can imagine.

Wand is 100% waterproof, making it easy to enjoy anywhere and simple to clean. 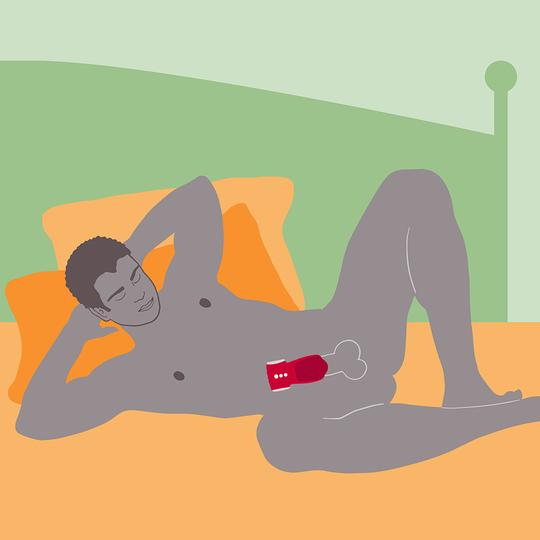 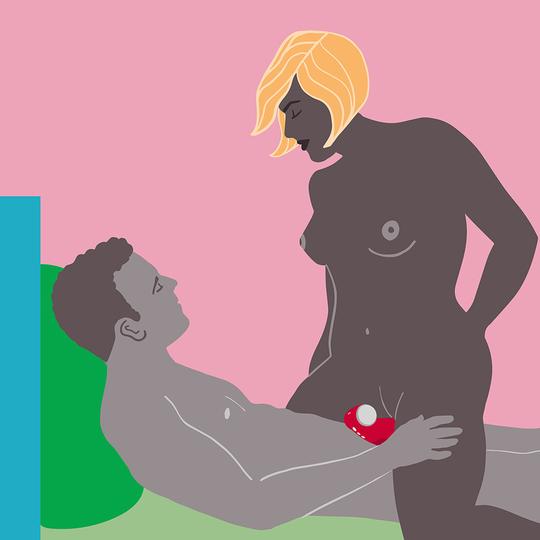 No erection? No problem. Have your partner mount you & the toy while you each get strong, purring vibration from two motors. 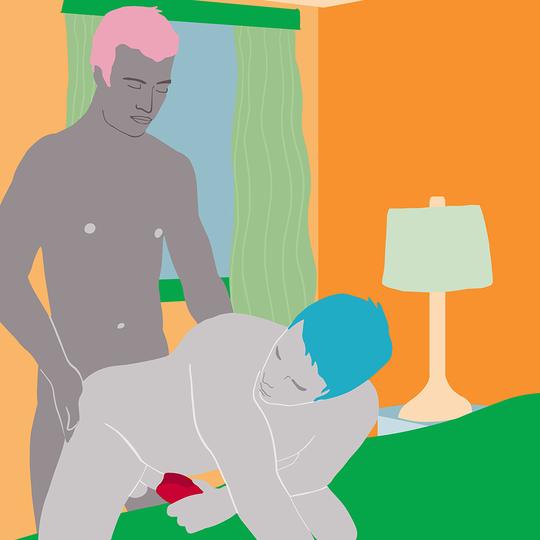 Better Than a Reach-Around

You know how hard it can be to keep up a good stroking rhythm while also thrusting? This toy solves that.

Do you remember when you first got behind the wheel of a car? Those feelings of freedom, possibility, power? The knowledge that you could explore and discover in ways that just weren’t possible before? That’s pretty much what happens to your peen the first time you use the COBRA LIBRE II.

CAN I ALSO USE THIS VIBRATING MASTURBATOR FOR PARTNER SEX?

CAN I USE THE COBRA LIBRE II WITHOUT AN ERECTION? 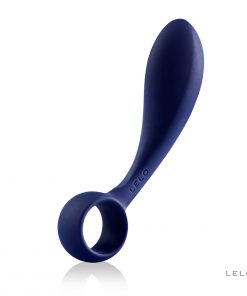 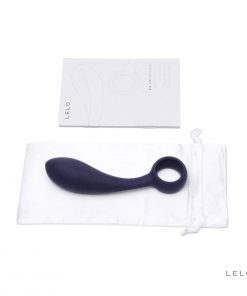 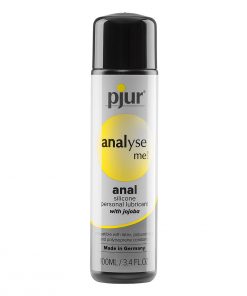 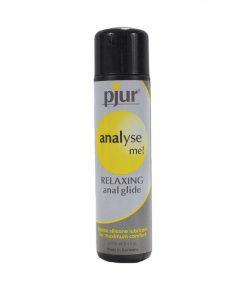 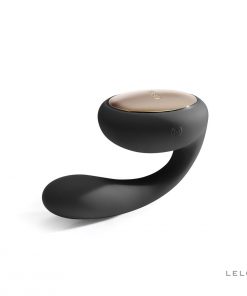 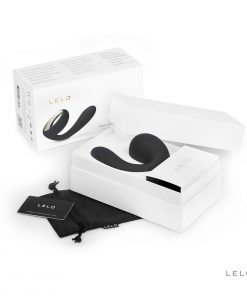 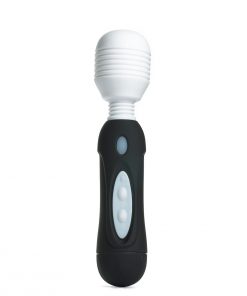 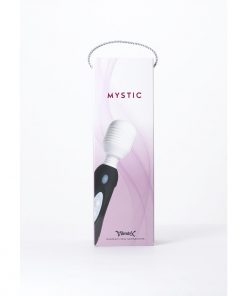 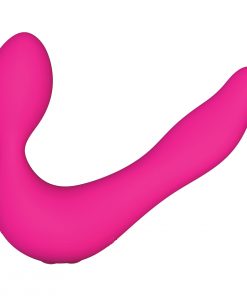 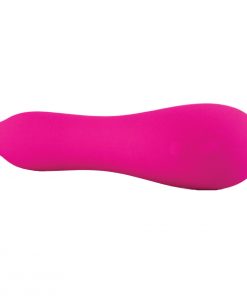 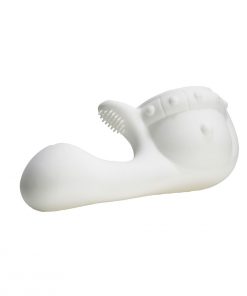 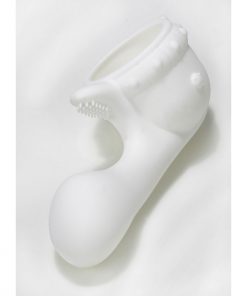 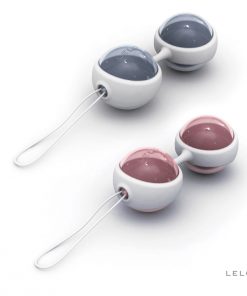 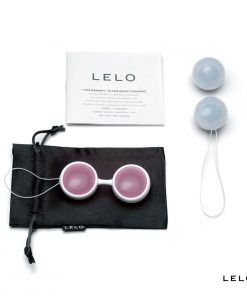 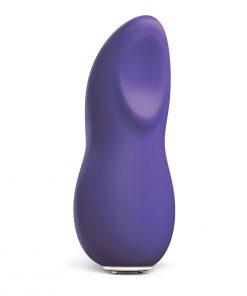 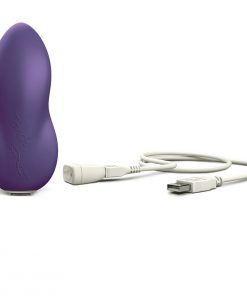